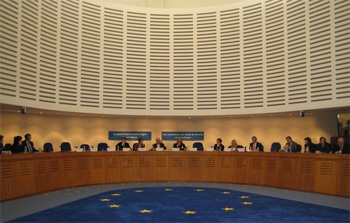 On April 12th 2011, the Helsinki Association received information that the European Court of Human Rights had determined the deadline for the final appeal regarding the victims of 1st March 2008 protests for 6th May 2011 and had outlined the forms of appeal. A preliminary letter of intention to appeal the lawsuit of the victims of March 1st had previously been sent to the Court.