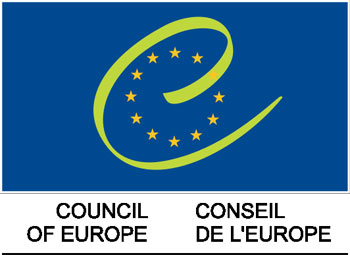 Strasbourg, 23.03.2011 – At the end of a two-day visit to Yerevan, the monitoring co-rapporteurs for Armenia of the Parliamentary Assembly of the Council of Europe (PACE), John Prescott (United Kingdom, SOC) and Axel Fischer (Germany, EPP/CD) have welcomed the significant number of reforms with regard to the police, judiciary and election framework that were initiated by the authorities to address the recommendations made in the wake of the March 2008 events by, among others, PACE and the National Assembly of Armenia.


At the same time they stressed that the many concepts developed should now be translated into draft legislation and concrete policies in order the implement the reforms needed for the country.
“The successful completion of a number of reforms, especially electoral reform, is essential to ensure genuinely democratic parliamentary elections in 2012,” said the rapporteurs, highlighting the importance of these elections for the democratic development of the country.
While welcoming the progress made by the authorities since their last visit, the rapporteurs also noted that there are still a number of outstanding issues related to the March 2008 events that need to be addressed. “The ongoing detention of persons for their role in the March 2008 events, as well as the lack of a proper inquiry into the causes of the 10 casualties that occurred during these events continue to poison the political environment in Armenia,” they said.
“This risks having a negative impact on next year’s elections,” they added. “We therefore call upon the authorities to show the necessary political will to satisfactorily resolve these issues without further delay.”
The rapporteurs intend to present a report on the progress made by Armenia with regard to these issues during the Assembly’s September session.