Also, they pushed and used bad words towards girls who participated at the election campaign. They went away only after Davit Matevosyan, head of the election headquarter phoned the police. The young activists were taken to hospital with many injuries of face and head.
According to witnesses the activists were beaten by «the guys of that residential area», among them was a head of that residential area Davit Simonyan. They support the candidate from No. 10 constituency of Yerevan Ara Simonyan. 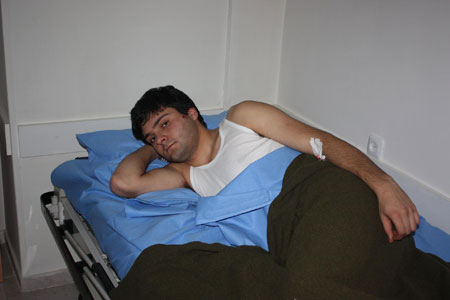 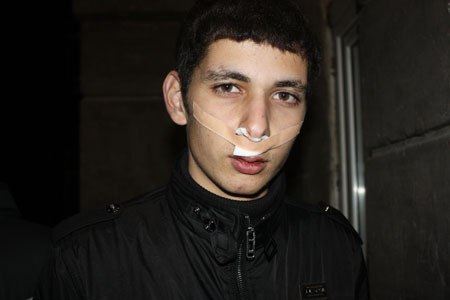 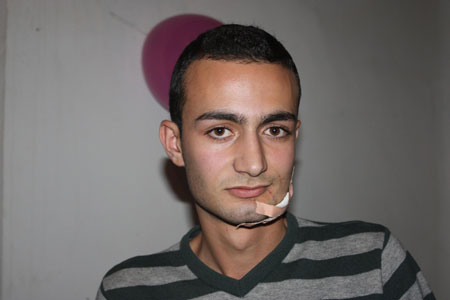 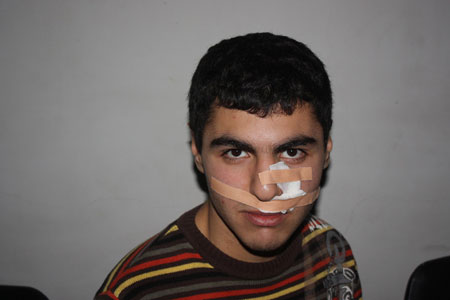