April 26th 2011 marked the first screening of a new documentary film ‘Armenia’s Lost Spring’, which was shot by director Ara Shirimyan and written by Tigran Paskevichyan.

The film has two parts and is dedicated to the events of 1st March 2008. Part One covers the period of September 2007-March 2008 and depicts the pre-election, election and post-election developments and incidents which took place. Part Two addresses the events of 1st March 2008 and analyses why the true version of events has never been made public. The film has a particular focus on investigatory and prosecutorial mistakes and violations of Constitutional rights.

Preparations for the film began approximately a year and a half ago with factual materials taken from the archives of various mass media. On the day of the première, DVDs of the film were sent to a number of parliamentary deputies, members of the Government, the second president of Armenia Robert Kocharyan, former foreign minister Vardan Oskanyan, among others. A variety of television channels and the Kino Moskva cinema will be offered the opportunity to screen the film for free.

According to Tigran Paskevichyan, unveiling the events of 1st March 2008 is the most urgent issue in Armenia today. 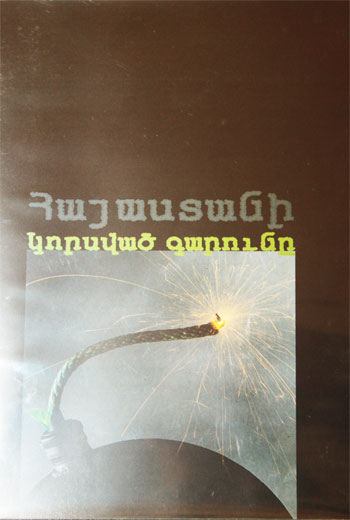