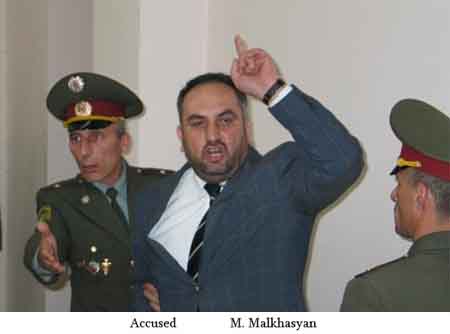 The trials of Myasnik Malkhasyan and Hakob Hakobyan were postponed respectively on April 28, 2009 and April 27, 2009 as the defense side was engaged in other court hearings of “March 1” and they were not able to participate at trials set on the same day and at the same hours.
Myasnik Malkhasyan and Hakob Hakobyan were members of Parliament of Armenia till the events of March 1, 2008 and they were deprived of their liabilities as a result of votes of majority of MPs 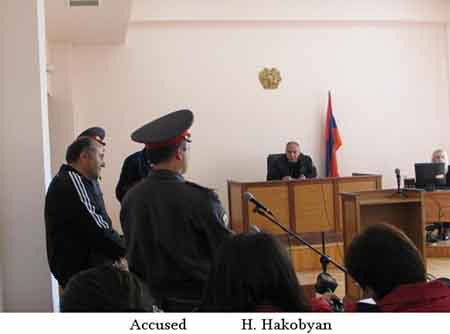