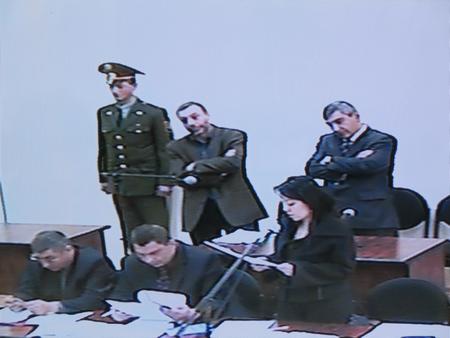 The interesting fact was that the judge stated that the carriers were packed and sealed according to the law, and he suggested the parties to be certain of that. The parties rejected his suggestion and passed to the watching process. The content of other carriers allow the parties to suppose that that they were subjected to montage. The examination of carriers represented as "evidence" is not over yet.
0
0
0
s2sdefault