Statement of the Court of Cassation regarding Shant Harutyunyan 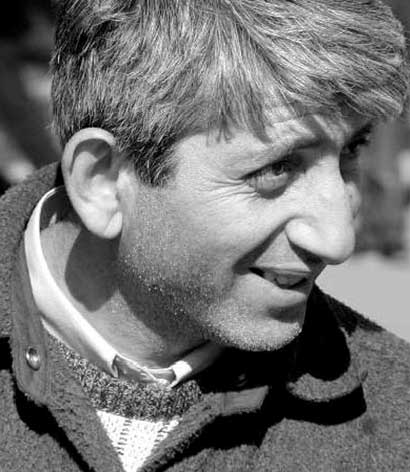 Court of First Instance of Kentron and Norq-Marash Districts of Yerevan decided that Shant Harutyunyan should undergo thorough stationary psychiatric examination. The examination shall be carried out by the medical examiners of the stationary psychiatric committee attached to the Ministry of Health, on the ground of a written statement by the administration of Yerevan’s Vartashen prison saying that Harutyunyan since March 5 has been behaving “aggressively,” refusing food and medical examination, as well as taking into consideration the statement of the Penitentiary Department of the Ministry of Justice which says that the defendant’s aggressive behaviour can be resulted by a nervous disorder and psychological breakdown.

The Court also stated that according to Article 310, part 2 of the Criminal Procedure Code of RA the defendant is denied the right to participate in trail if there is a ground that he/she suffers from a mental or other serious illness. Therefore, the Court decided to discontinue the proceedings against Shant Harutyunyan till his health condition recovers, and to continue the proceedings of the remaining six defendants.

According to the above mentioned decision the Court addressed the examiners the following questions:
1. Whether Shant Harutyunyan has suffered or suffers from any mental illness or not, if yes, then since when and what kind of illness is that, is it a chronic mental or other serious illness, which has deprived or deprives him from the possibility to realize the nature and importance of his actions;
2. was he compos mentis at the moment of committing a crime he is accused of, which deprived him from realizing the danger of his actions;
3. is Shant Harutyunyan compos mentis at this moment;
4. does Shant Harutyunyan need to undergo compulsory treatment;
5. is Shant Harutyunyan able to attend the trials and answer the questions addressed to him