Statement Of Press Secretary Of C.E. Department Of M.O.J. On Health Condition Of Shant Harutyunyan 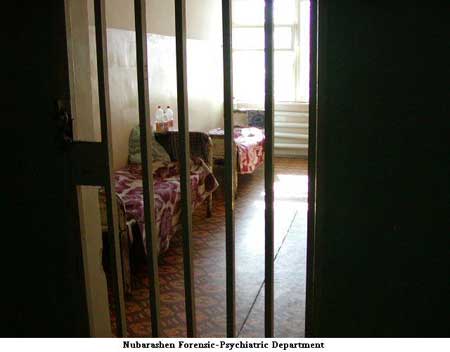 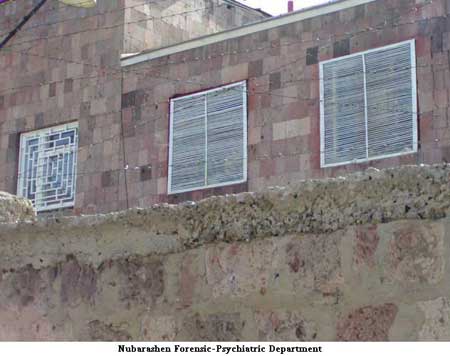