Head of investigation group will be testified at the court. Video 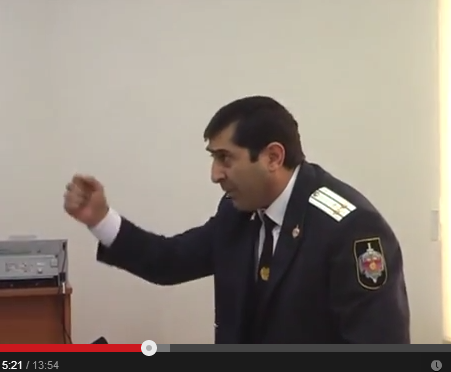 Court has examined attached documents.
Due to the petition of the defensive part court has examined and presented new proves. Next hearing will be on 19th of November.
For more information please watch the video.