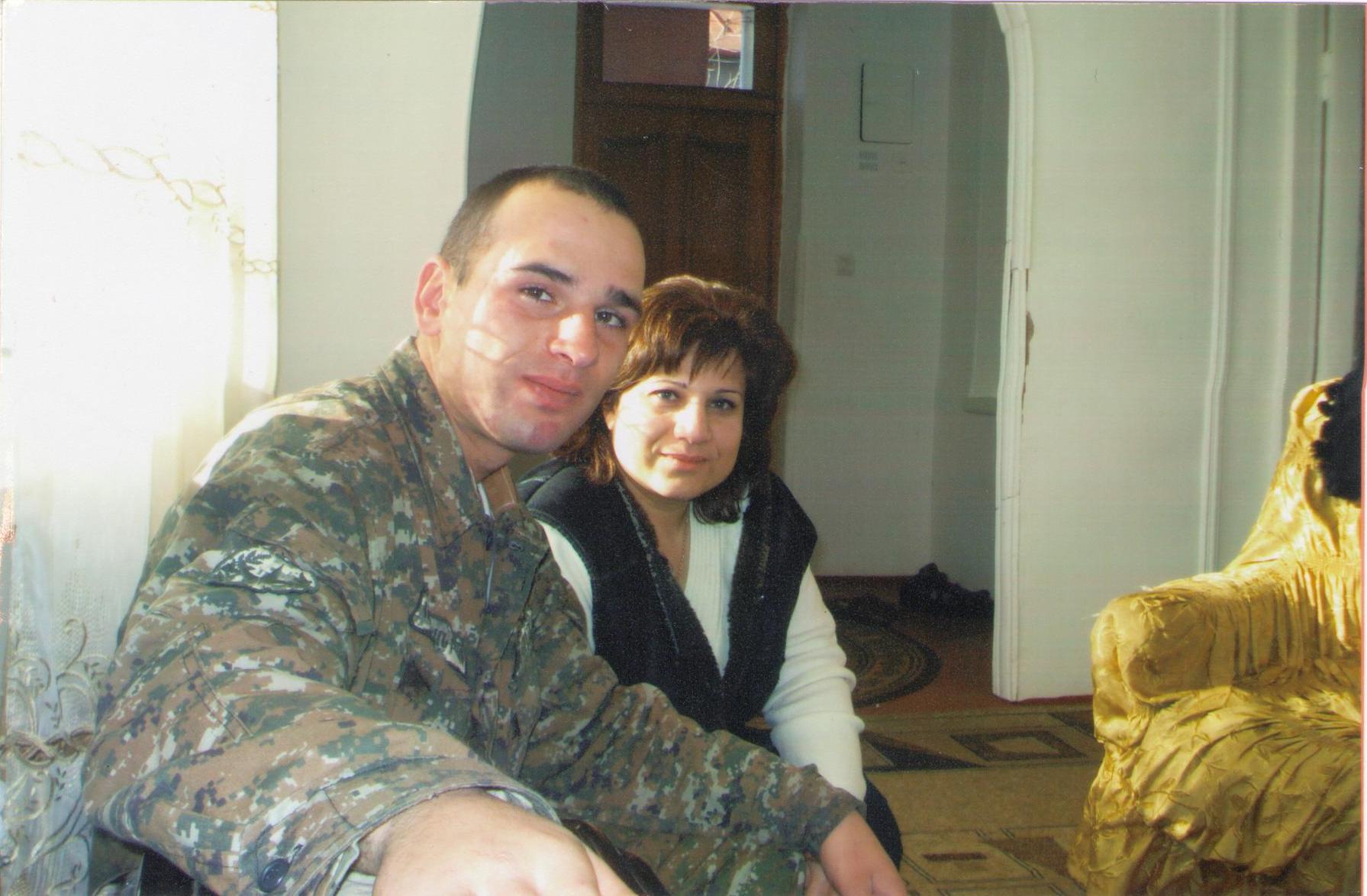 According to the official version of 02/ 12/ 2011 NKR defense army unit No. 46677 at 4:35 pm on the 6th Battalion soldier Torgom committing suicide with the use of weapon type AK-74 serial number BE303806. Torgom shot a single gunshot to the chest and died fact No. 91000511 filed in the case. Syunik Regional Court Judge H. Davtyan decided the suicide was caused by 3 soldiers William Engibaryan, Robert Badalyan and Hrant Karapetyan.
Accompanied by the preliminary investigation of fraud and criminal offenses, resulting in distortion of facts, and T. Sarukhanyan premeditated murder was classified as a suicide.

Officer M. Margaryan completely destroyed the crime scene. The expert of Helsinki Association concluded that the preliminary investigative body changed the clothes of the deceased. Accompanying this was Dallakyan’s false report (Autopsy case No. 186/10), according to which, T. Sarukhanyan was killed due to "fired a close shot from a distance" on 08/30/2012. Sevak Hovhannisyan was refused from his pretrial testimonies. However, Sevak Hovhannisyan gave his testimony as an important witness in the trial testimonials and told the court that Sarukhanyan unit’s 24 servicemen, including himself, were taken to Stepanakert Police Department. According to the witness, the first 4-5 days he was kept in a solitary confinement cell where he was interrogated by 8-10 unknown persons in civilian and military attire. There he was threatened, beaten, tortured and forced to give false testimony. Avanesyan was kept in custody for 7 days, in isolation, during this time due to unsanitary conditions he caught a skin disease and was taken to the military hospital. He wrote 4-5 testimonies, but only one of them was a criminal case basis. Naturally, the same evidence obtained from other "witnesses" who are kept for 10 days at the Military Police. Note however, (as mentioned) that the testimony of some witnesses disappeared from the case. Related to the following crimes the Helsinki Association sent letters to relevant organizations.
These facts along with ignoring the injured party mediations Syunik Regional Court decided on 5-5.5 years sentence for the 3 soldiers.
The injured party considers that the detained soldiers are innocent and demanded their release.
Now the case is in the appellate court in criminal proceedings (court case number: 00090112).
0
0
0
s2sdefault