Written by Arman Veziryan on 15 June 2012. Posted in Freedom of Speech 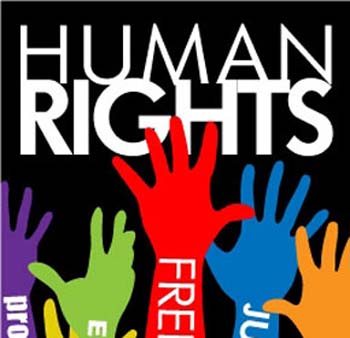 Information source and photo from Epress.am