Written by Hovhanna Torosyan on 02 March 2020. Posted in Penitentiary Institutions

The prisoner who has had heart surgery twice on hunger strike

Written by Lilit on 09 June 2017. Posted in Penitentiary Institutions

A short while ago the Helsinki Association was informed that a prisoner Arayik Hakobyan had initiated a hunger strike in the "Hrazdan" criminal-executive institution. Note that Arayik Hakobyan has had heart surgery twice and he should be under dynamic control of the cardiologist, as prescribed by the physician.

We would like to mention that according to official information, there are cardiologists only in the criminal-executive institutions of "Prisoners' Hospital" and "Armavir” (both on a contractual basis).We would like also to inform that Ara Hakobyan has been moved to the "Prisoners Hospital” for a short period of time, and soon after, on June 7, by the Commission’s decision, he was moved from the "Prisoners' Hospital" to the "Hrazdan" CEI.

There is no cardiologist in the “Hrazdan" CEI, therefore not only the prisoner’s health state is being endangered but, in this case, also his life. We strongly demand to take urgent and imperative measures to prevent unacceptable outcomes.
0
0
0
s2sdefault

Written by Gayane Khachatryan on 22 June 2015. Posted in Penitentiary Institutions 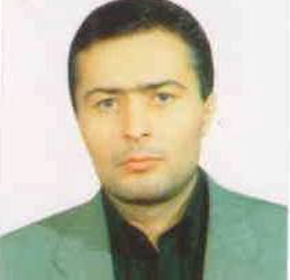 Criminal trial of Hrachya Gevorgyan started on March 27, 2012 at the Court of General Jurisdiction of Ajapnyak and Davtashen Administrative Districts. H. Gevorgyan is accused of hostage-taking and is represented by lawyer Lyudvig Avetisyan and monitored by Armen Veziryan from the Helsinki Association for Human Rights. The initial judge presiding over the case was Judge Vazgen and the current judge is Marine Melkonyan.

Written by Nina on 16 May 2014. Posted in Penitentiary Institutions 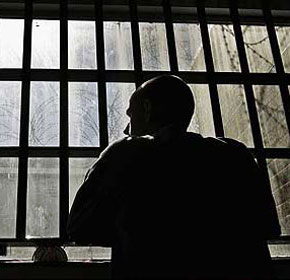 THE CONVICT WENT TO A HUNGER STRIKE AND SEW HIS MOUTH

Written by Nina on 24 February 2014. Posted in Penitentiary Institutions 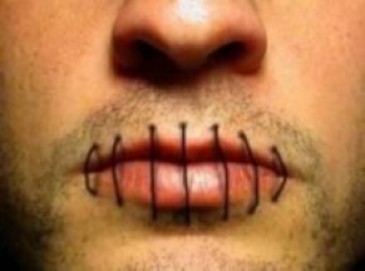