Written on 05 December 2010. Posted in Tortures 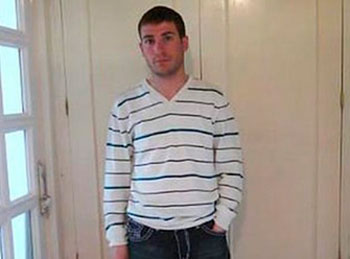 A criminal case filed pursuant to part 1 of Article 110 of the Criminal Code of Armenia /leading somebody to commit suicide/.
According to the official press release disseminated by the Police V. Khalafyan caused stab wounds himself.
On April 26 Ashot Harutyunyan, head of the Criminal Investigation Department of Charentsavan was arrested. He is being suspected of abuse of power and of leading V. Khalafyan to commit suicide. According to the medical-forensic examination violence had been used against him.
Pre-investigation is pending.
0
0
0
s2sdefault